Cass student’s venture has no comparison in Latin America

Ninety-nine per cent of people who do an MBA want to change something about their careers, says Leo Castellanos. But the co-founder of Comparabien, the fast-growing Latin-American price comparison website, says he did not imagine that his life would change so dramatically when he signed up for an Executive MBA at Cass Business School in London.

It was February 2007 and Mr Castellanos, a Venezuelan, went to the Cass induction weekend in Portsmouth where he met his cohort of 40-45 students. Among the group was another South American – Alfredo Ramirez, from Peru.

The two men hit it off immediately.

“Leo and I have various areas of mutual interest, like politics, football and music – it was a perfect match,” says Mr Ramirez.

The EMBA – an MBA for working executives – is a part-time programme and both men continued with their full-time jobs in London. Mr Castellanos was a consultant with EY, then known as Ernst & Young, and Mr Ramirez was working for Unilever in a technical management role. Increasingly, however, they realised that they shared a belief in the potential of Latin America and how things were changing for the better.

“We saw these massive opportunities,” says Mr Castellanos. They then began to speak about the possibility of taking a successful business model from the UK and launching it in their own region.

Both men remember the moment when the idea turned from a pipe dream into something concrete. They were in South Africa doing an elective on change management and leadership when the news hit of the demise of Lehman Brothers.

“We were there in South Africa where everything looked so positive and in London the world as we knew it was coming to an end,” says Mr Castellanos. “We came to the conclusion that it was now or never.”

The pair looked around for successful business models they could replicate. Staring them in the face was the runaway success of the UK price comparison website industry. Mr Castellanos points out that in 2004 the market for these websites – which aggregate quotes for mortgage rates, insurance deals and many other financial products – was just getting off the ground, but by 2008 it had seen explosive growth. They decided to transplant the idea and launch it in a South American country and started sketching out a business plan.

However, they were tied up with their jobs and finishing their MBAs, so it was not until graduation in 2009 that they discussed their plan again. “Alfredo said to me: ‘Are we actually going to do this?’ and I said: ‘We are’,” recalls Mr Castellanos.

A period of unbelievably hard work ensued, with both men working at their jobs during the day and on their project during the evenings. Fortunately they had a perfect skill match – Mr Ramirez had a technical background and Mr Castellanos came from a strong financial background (his first degree was in accountancy and business), but they still needed help.

“We asked for everything we could from people we know,” says Mr Castellanos.

Mr Ramirez began work on building a prototype website and enlisted his brother, a creative designer, to help with the logo and design. The two founders decided to launch in Mr Ramirez’s native Peru. However, they needed money, so Mr Ramirez took on the risk, investing his savings and approaching close friends to invest. He managed to raise a total of £50,000.

“I had very little skin in the game at first,” confesses Mr Castellanos.

“I didn’t mind that Leo wasn’t taking risks at the beginning because we got into an agreement for me to start the project and involve him later on when we were ready to take the next step,” explains Mr Ramirez. He is chief executive of Comparabien and Mr Castellanos is strategy and expansion director.

The £50,000 helped to pay for developers who could write in HTML5, allowing the site to work on computers and mobile devices. Before the year end they had launched the site.

“Soon after we launched we were getting a lot of press coverage in Peru talking about this website that was forcing banks to compare rates,” says Mr Castellanos.

The plan was always to be bigger than Peru, however, so they started on the launch in Colombia, which they achieved in 2012.

Its first lead investor was M & C Saatchi, the international advertising agency, which has brought mature knowledge of the global television advertising market. “There’s a correlation between TV ad spend and revenue for price comparison websites, so having a key partner who knew about TV advertising was a great advantage,” says Mr Castellanos. M & C Saatchi also has a seat on the board.

The two men say that their Cass EMBA played an important role in helping them to set up their venture.

“It [the EMBA] went into key things for starting and raising money for a start-up,” says Mr Castellanos.

“In my case, my Business Mastery Project [an assignment that counts towards the final degree] was an extensive business plan covering in detail all the key topics required,” says Mr Castellanos

For the two founders, however, perhaps the most significant aspect of their EMBA was that it allowed them to connect with each other in the first place.

They continue to have ambitious expansion plans.

“We have achieved a lot with so little,” says Mr Ramirez. “The greatest achievement is the feedback we receive from our users, how we helped them to buy their first house or get out of debt. This is truly rewarding,” he adds. 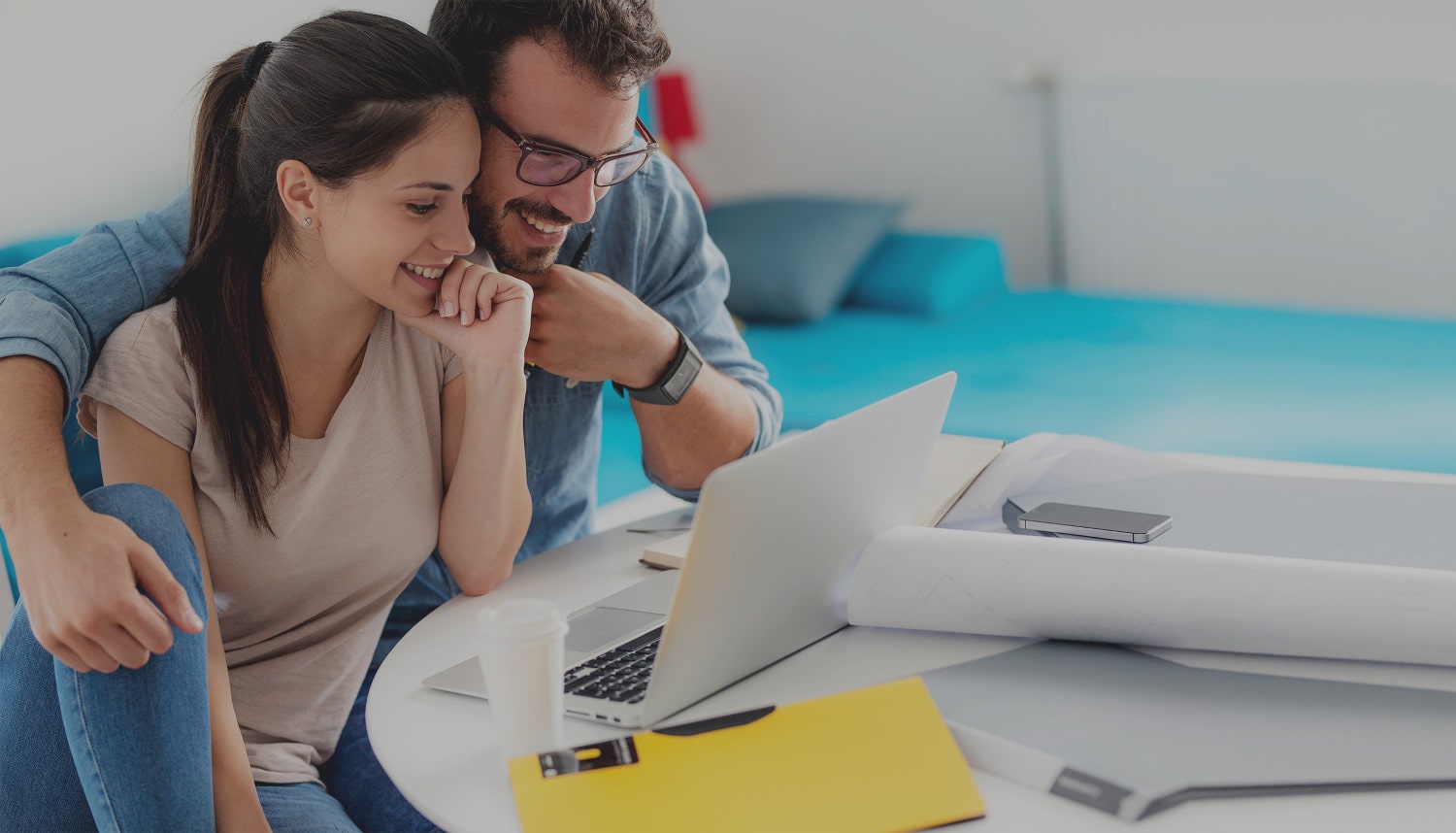